Jean-Jacques Dünki was born in Aarau (Switzerland) in 1948. After school and early musical training he studied the piano in Basel, Berlin, Paris, Baltimore, New York and London. In 1981 he was awarded the Schoenberg Prize in Rotterdam. He leads a busy life as a concert pianist and teacher at the Music Academy of Basel. His numerous recordings include music from Reger, Zemlinsky, Schreker, Webern and Berg. Jean-Jacques Dünki is a member of the new music ensemble „opera nova“ in Zürich. In recent years, Jean-Jacques Dünki turned himself to historical keyboard instruments such as the clavichord and the fortepiano. As a composer, he is self-taught and his works, especially for keyboard and chamber music ensembles, are now being increasingly performed. His first book "Schönbergs Zeichen" came out in Vienna, 2006, his second, "Schumann interpretieren" in Basel, 2014.
www.dunki.ch 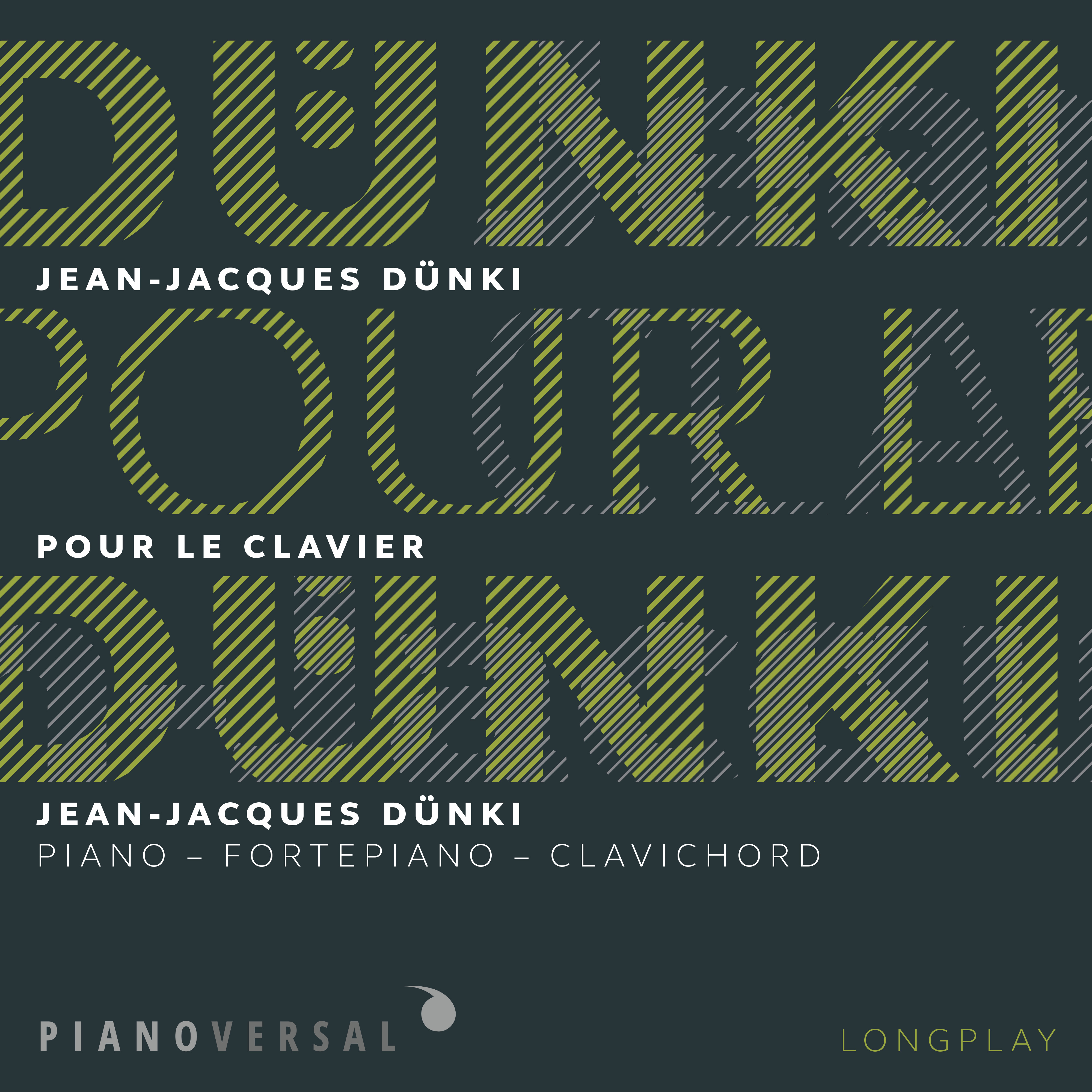 Buy the digital album or the CD in the PIANOVERSAL Shop!

We have 56 guests and no members online